Mann Properties’ philosophy on philanthropy starts here in Indianapolis, and reaches around the world – helping families as close as down the street, and as far away as the African continent.

The Annual Mann Properties Charity Golf Outing had its best year in 2007, raising $40,000 for The Timmy Foundation and The Children’s Theater Institute.

The Hamilton County Spay Neuter Clinic opened in October 2006 and received a $2000 donation from Mann Properties to purchase office furniture and equipment.

The Children’s Museum of Indianapolis received $250,000 for the art gallery at the Dinosphere.

Mann Properties has donated hundreds of acres of land to local communities for schools, churches, and parks. 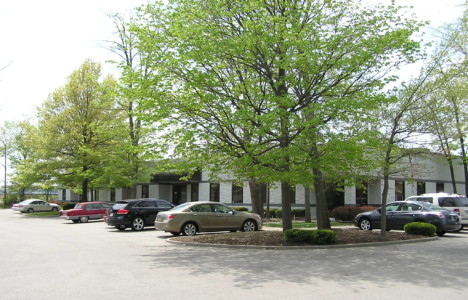 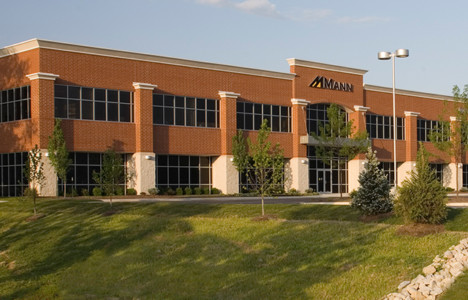 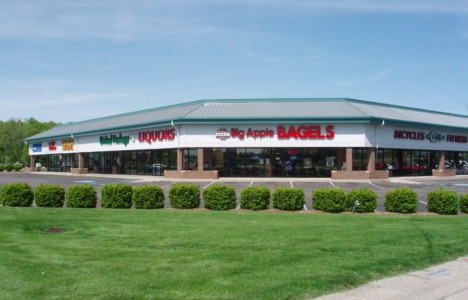